I don’t have any degrees in psychology, psychiatry or anything related so this post is based on my personal opinion and experience, but be certain that I will be citing peer reviewed studies to back it up.

There is this mobile game called Pokemon Go and if you haven't heard about it you really live in another universe. The media coverage for that game was so absurd that people in masses began to play it, running maniacally in Central Park, New York just to catch a Vaporeon and getting together in public places just to play the game. No other mobile game could had mobilise people like Pokemon Go did and I found that to be quite an achievement, but then I read this post. At that point all I could think was:

WHAT!! Why are people saying Pokemon Go cures/treats their depression and anxiety?

The thing is that people said that because the game was at is peak in popularity. But what will happen after the popularity begins to fade? In fact below is a graph from Google Trends proving that Pokemon Go popularity has been fading away:

I want you to take a good look at the graph and ask the same question I’m asking myself, is Pokemon GO still a “cure/treatment" for depression on September 2016? Allow me to give you my opinion of to why I think the answer to that question is "No".

Latin for “appeal to the people” (from argumentation theory) is a fallacious argument that concludes a proposition is true because many or most people believe it. In the case of Pokemon the argument is as follows:

Pokemon Go is helping cure/treat many people depression, therefore it must work for me.

So based on this argument you, who have a serious case of depression, will persuade yourself to believe that this is the treatment you needed. That this is the treatment that will help cure your depression because is working for a whole bunch of people. At this point if you truly believe this then no one is going to tell you otherwise that it will not work for you. In fact let me give your argument more “value".

According to this study 7:

But in Pokemon Go case exercising relies entirely on the game goals and not on your own personal goals that you set for yourself. According to this study 6:

One problem with not having a clear goal (e.g., adopting a do-your-best goal) is the ambiguity as to what constitutes effectiveness. It is difficult to self-evaluate where there is no clear goal.

In Pokemon Go the goals are predetermined and are exactly the same for you and everyone else so you don’t actually set a clear goal that you can later do a self evaluation to gain more information about your abilities or to know if you are as good as your peers. The reality is that you are just playing a game that has a very aggressive inapp purchase model designed in a way that someone with a real depression condition will strongly believe the money they are spending will help “treat” their condition.

When you spend hundreds buying pokecoins and then try to justify that payment as some kind of alternative treatment for your depression then I can’t support that. Why are you spending so much? The answer is called compensatory consumption. According to this study 4:

Compensatory behavior involves seeking products or activities that signal success in the specific domain of threat, which we refer to as within-domain compensation.

What this means in Pokemon Go is that in order for you to perform better than anyone else (the threat), and not be socially excluded from other players that have huge collection of rare Pokemon’s, when you only have a small team of Ratatas, you will need to buy more things hence the inapp purchases shortcut.

To elaborate, if you who is depressed about your social anxieties and lack of social relationships spend $99.99 in Pokecoins because you are thinking it will make you a more competent Pokemon Go player. At the same time you start to convince yourself that "investment" you made will open you to more opportunities to go outside and meet people. However this leads us to the final problem I found with Pokemon Go as a supposed “cure" for depression.

What will happen to your “Pokemon Go depression treatment” when the popularity of the game is at its lowest or non existent? What will happen when playing Pokemon Go outside is considered yesterday news and not cool anymore? Will it help with your depression when you are the only one playing on a crowded area and everyone is looking at you as a weirdo?

People with positive attitudes will not care one bit about what everyone thinks, but someone with serious depression will feel overwhelmed in that situation and will go back to their regular depression cycle wondering why their life sucks, wondering why they feel so worthless. The worst is that each time they look at the logo of the app in their smartphone it may trigger thoughts associated with their depression simply because the game is no longer working like it use to.

Someone with depression usually finds extremely difficult to make social relationships naturally and have a fear of being judged by others in social or performance situations. What Pokemon Go did was remove those two variables making it appear as a “cure" for the user depression. In the first months of Pokemon Go you found people all around playing the game, but now that there are not as many as before you, who used the game as depression treatment, will most likely not consider it worth it anymore. So you will start looking for something to fill that hole.

I just hope you search for healthy hobbies like the ones I have (kayaking in the middle of nowhere) instead of doing drugs, becoming an alcoholic, attempting suicide and many other negative things. I wrote this post because I want to send a message to the people that use Pokemon Go as they're only treatment for their depression. I want you to have more than one alternative to treat your condition. If Pokemon Go is helping you then keep playing it happily, but please keep in mind that you need to have other alternatives because of the reasons I discussed in this post.

If you need help there are many associations and people all around that will be happy to aid you. Here a few:

This site uses Akismet to reduce spam. Learn how your comment data is processed. 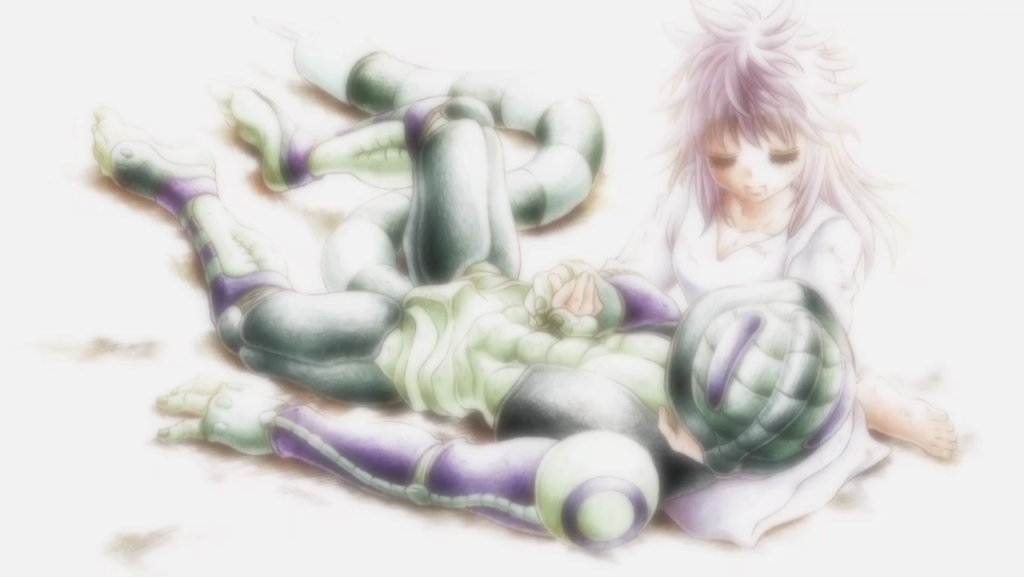